Where it All Started: Locked on the Lav 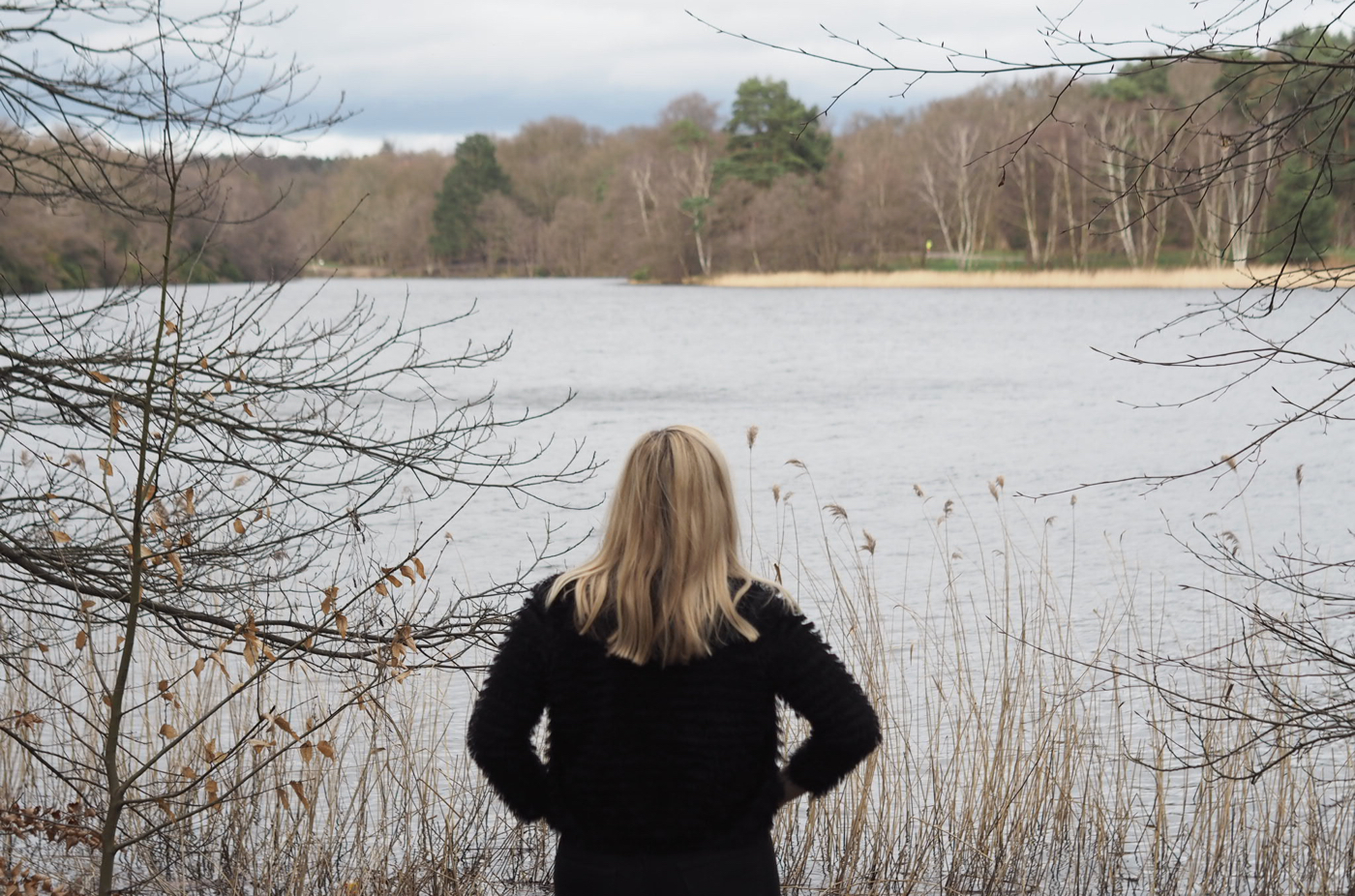 This post featured in the first issue of my newsletter, Tales from the Toilet. Which you should definitely subscribe to here.

Oh man, it feels only right that we go back to where my IBS, and probably my anxiety, all started. But I do have to point out that my memory is hazy at the best of times. I’m also going to condense 14 years into some brief lowlights (can’t say highlights, that’d be a straight up lie) because otherwise this could take you DAYS to read.

Lets take it back to the heady days of being 18 and care free. Except I wasn’t. I’d had bad bouts of tonsillitis on and off for 6 months with some heavy doses of antibiotics and, as a result, needed a tonsillectomy. What followed was two post-op bleeds, a blood transfusion and more antibiotics. Brilliant. On top of that my brother was diagnosed with epilepsy after a series of fits. My parents were mid divorce. I was in a pretty crappy relationship. And I’d started my first year of university. I don’t know for sure but imagine a mix of constant antibiotics killing all my good bacteria and the stress of a huge lifestyle change were responsible for my frequent toilet trips and loose bowel movements.

I struggled with doctors taking me seriously, I had numerous blood tests, got prescribed all the different meds to try and remember crying a lot. I felt frustrated, alone and embarrassed but decided if the doctors couldn’t provide me with the answers I desperately craved, I’d seek them out myself. At one stage I was on so many tablets I felt like I was rattling. Apercap and Audmonal before each meal and Buscopan if I was having a flare. I even tried Amitriptyline, an old-school anti-depressant but hated the side effects so came off it.

I kept a food diary, tracking everything I ate, my symptoms and how I felt. Noting down any patterns that I spotted. Any potential triggers. For me dairy became an issue. Milk, cream and cheese became my nemesis. I went back to the doctors and stopped eating lactose. At one stage my response to eating gluten became so painful I even cut that out. I much later pushed my doctor for a referral to a dietician who specialised in the Low-FODMAP diet and followed that religiously, recognising that anything too acidic, alongside garlic and onions, were triggers. My diet became so restricted going out for dinner became a nightmare. I was the person who ordered off the menu but made five tweaks to the dish. It drove me mad. I should say that while I still avoid most lactose, I’m now eating gluten again. Hell, I even wolfed down a pear the other day and had zero reactions. I’m also going to hold my hands up at this point and beg that you don’t start cutting food groups out until you’ve seen your doctor. It’s incredibly hard to reintroduce foods back in after you’ve stopped eating them for a prolonged period.

Anyway. There are two breakthrough moments I had with my IBS that I want to share with you. Mainly because for a long period of time, I let my IBS control me, my body and my plans. If I even felt a rumble in the jungle, I would cancel everything and take to my bed, staying a safe distance from the toilet. You know, just in case that sense of urgency arose.

The first breakthrough came back in 2014 when I wrote a blog post titled My Irritable Gut and I, discussing my IBS, how it made me feel, the impact it was having on my life and how annoying and frustrating it could be. I started receiving comments from strangers online saying they were in the same boat and could relate. I no longer felt like I was the only one. I’d finally found people who had messed up bowel habits like mine who were open to talking about it.

That blog post spurred me on to write more, share as much as I felt comfortable with – and that turns out to be A LOT, let me tell you – and to shout about IBS as loudly as possible to break down that shame around the poo taboo. From there I became an ambassador for Symprove, who introduced me to my dearest gut pal – shoutout to you Samantha Jones! Thanks to Symprove I’ve spoken about my IBS on the local radio with their founder Barry. I’ve been on a panel event hosted by the The Gut Stuff and I’ve found a whole gang of gut healthers who want to talk about poo as much as I do. And there are bloody loads of us! What a feeling.

The second pivotal moment for my IBS came last year, when my anxiety hit rock bottom and with the help of some amazing former colleagues, friends and family, I worked my way through 10 sessions of CBT. I had hoped it would help with the worrisome thoughts but what it gave me was so much more. I’m armed with a handful of techniques I can lean on when my mind starts to overthink, overanalyse and my thoughts spiral. My therapist pushed me to address how much I’d let my IBS talk me out of certain things because I was worrying about having a flare and getting stressed, which would then result in a flare. Thanks to her help, I’ve learnt to break that cycle. Now I’m the boss and I feel much more relaxed as a result. I no longer need a bath daily to help relax me, although don’t get me wrong, I still bloody love a good bubble bath.

There’s no miracle cure for IBS. I imagine my gut will always be, shall we say, temperamental. But do you know what, that’s ok. I can cope with that. Because what it’s taught me about myself, where I am now, how appreciative I am, I don’t know if I’d have got here.

I still have wobbles and struggles. Flares and lethargic days. Low days and days where I have no symptoms, forgetting that I even have it. That’s my normal.

I used to think navigating life with IBS was the worst thing in the world. But if I didn’t have IBS, I wouldn’t be able to sit here and type this, albeit with tears rolling down my cheeks. Talking about my IBS makes me feel like I’m making a difference, no matter how small. And if I make you feel more normal, less alone and not so embarrassed because I’m sharing so much, then that’s enough for me. That’s all I want.

I’ll finish this by saying, wherever you’re at with your IBS at the moment, know that you’re not going through it alone and that it can get better. And if you want to chat, I’m all ears.

5 Things That Irritate the Hell Out…

2 responses to “Where it All Started: Locked on the Lav”