How I’m Finally Getting Help for My Anxiety with CBT 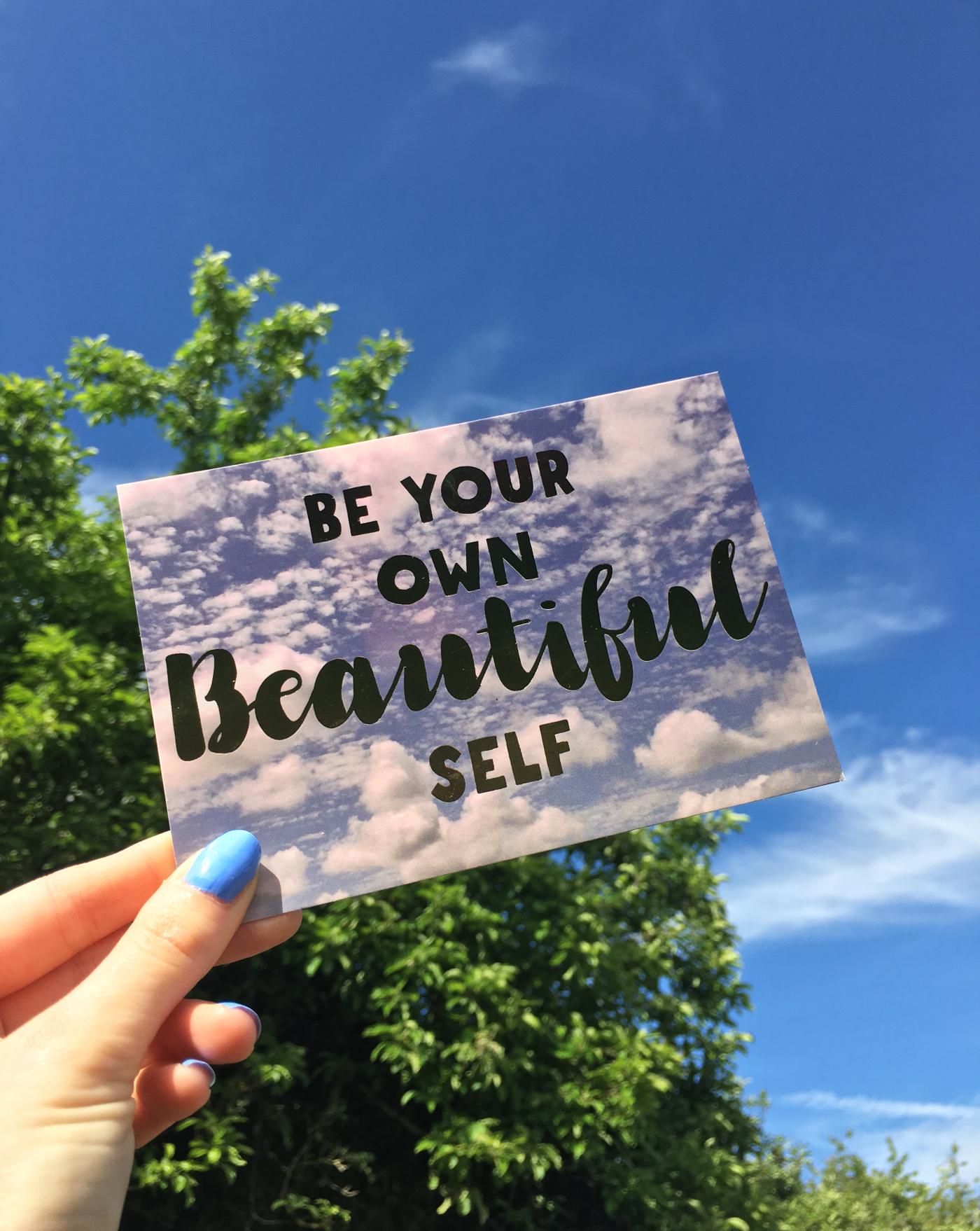 If you’ve been reading my blog recently you’ll know that my posts have all had a similar theme; IBS battles, heading towards water to heal my mind and reflecting on the things that make me smile. The truth of it all is I’ve been struggling with my anxiety. Really struggling. Over the past 3 weeks I took the decision to do something about it and I wanted to share the truth of it today, in honour of it being Mental Health Awareness Week.

I’ve always been a natural worrier but find that my IBS brings a side order of anxiety to the party. Usually I can control the panic attacks or pounding heart with some breathing techniques or meditation but it’s got to the point where I’ve been feeling anxious 24/7. And I don’t feel I have the techniques to be able to fully control it myself. It’s always there, bubbling under the surface.

It’s taken a long while for me to be able to admit this and then be able to do something about it, because despite blogging openly about my struggles, I’m not the best at opening up in person. It makes me feel vulnerable and nervous.

Writing about it on the internet. Fine.

Telling family how it’s getting too much. No thanks.

I’ve been struggling with feeling on edge, constantly. There’s been an ever-present pressure in my chest and the worrying thoughts have been spiralling, with me unable to shut them off. I’ve been unable to concentrate, restless and disconnected.

A few weeks ago I decided that enough was enough and I needed to do something about it. I went to my doctors and as soon as I’d said my anxiety felt out of control, I was sobbing my way through my symptoms. My doctor, who I will now treasure, listened, handed me a tissue and told me not to rush.

She asked me what it was that I worry about, to which I replied everything and anything. The unpredictability of my IBS is obviously a big one. But that one worry can lead me down a black hole which can spiral and see me cancelling plans.

She asked me if I could relax, to which I replied that I couldn’t currently. The only place I found helped was the bath. To put that into context I’d been having a bath daily over the two weeks prior, because it bought me 40 minutes of calm. If I was in the bath, I could do nothing other than watch an episode of Dawson’s Creek.

I explained that I wanted to try Cognitive Behavioural Therapy (CBT), a taking therapy that helps you manage your problems by changing the way you think and behave, and she agreed to refer me. I currently have private health cover through work, so after being referred, I managed to get an appointment in with a local therapist for the week after.

While I left the doctors feeling relieved that I had made progress and was soon to get the help I needed, I also got myself in a state about meeting my new therapist for an assessment.

I worried that I wouldn’t be able to relax. That I would have to open up. Share my deepest worries. That I’d feel vulnerable. Get upset.

I worried so much it triggered an IBS flare.

I told her all of this and more.

She explained that in that room, for that hour, we had a safe space. I could say whatever was on my mind and she’d help me understand and process it.

I opened up. Some of the things I told her were new to me. Some I’ve since shared with my husband and parents. Some I’m still working my head around.

I’m only two weeks in but I’m already feeling a little lighter. The constant tightness I had in my chest has eased. I don’t feel so tense and chaotic. I can see the light at the end of the tunnel. And I feel relieved. So, so relieved.

I’m learning where my anxiety started. How the brain responds to the threat of danger and fear. What it is that I worry about. How that can spiral. And being more self-aware when it happens. I’m trying to talk more openly about it with others instead of bottling it all up until I explode.

I know that after each session I’ll feel drained, both mentally and physically so try to carve out an hour where I can go sit by the river and process it all. I can watch the boats pass through the water, the dogs on their daily walks and the geese desperate for leftovers. I can sit, be at peace with myself and my thoughts and just breathe.

And do you know what, while it may be emotional and at times tough, I’m so glad I’m finally doing it. And I’m proud of myself for doing so.

Writing this post has taken me longer than usual. I wanted to be honest, but at the same time, exposing my vulnerability to whoever reads this is bloody scary.

Luckily for me I’m surrounded by an incredible support system, not only by family and friends but you guys too. My parents, husband, cousin and besties text to see how each session went. I’ve received multiple Instagram messages from readers asking how I was finding CBT so far, as they’d either recommended it to me or were considering it for themselves and I wanted to answer.

If there’s one takeaway from this post, it’d be to know that you aren’t alone. There’s always help out there. Don’t struggle by yourself.

If you or someone you know needs help there’s a list of resources, including emergency numbers, here.

10 Things CBT Has Taught Me About…

How to Make the Best Tasting Water…