Why the Wavy Lob Rules 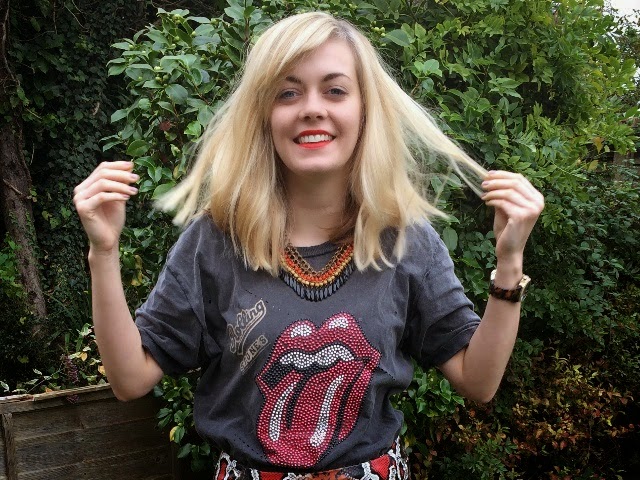 Now I don’t want to say that I single handedly started this whole #cleartheshoulders trend, but I have been rocking my wavy lob since the summer. Just saying.

Then LC, that’s Lauren Conrad to those who weren’t fans of Laguna Beach, goes and gets hers chopped and suddenly it’s all anyone can talk about. Now everyone wants one.

Since I’m due a trim myself, because my hair grows faster than grass, I thought I’d share with you my hair inspo of the mo and explain just why the wavy lob rules.

As I said before, I got mine chopped back in the summer after feeling bored with my style-less medium-length hair. For ages I’d been letting it grow but it was weighty and just a bit blah, so I went in for a little update. It’s actually a lot easier to style now it’s shorter as I just blow dry, twist it round, leave it too cool and shake out. It has volume, texture and movement and is probably in the best condition it’s ever been. Shorter hair also allows me to show off my love of a backless dress even more.

And that’s why I’ve been thinking about having a couple more inches off, Sienna Miller style.

I honestly cannot stop looking at this image of her from the Golden Globes. I desperately want this hair. I’ve already sent this pic to my hairdresser and booked my appointment. So we shall see.

In the meantime, I’ve been pinning like crazy to my #cleartheshoulders Pinterest board. Feel free to browse…

How to Make Banging Guacamole

My Month in Pictures: When Fashion Meets…