The Wedding Countdown Begins: I’m Getting Married in a Year 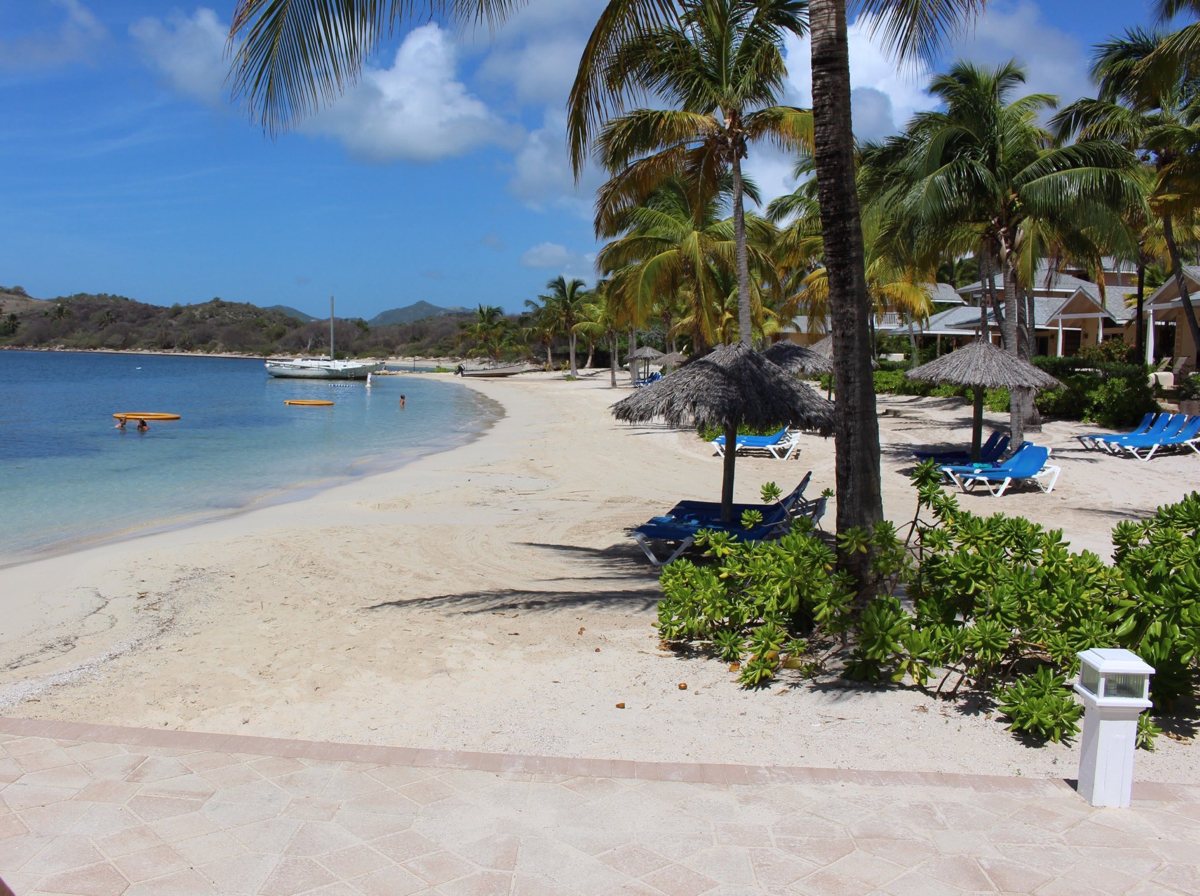 Yup, you read that correctly. As of the 7th September, (so tomorrow really but I didn’t want to mess with my Want it on Wednesday post, because, animal print!) I have precisely one year until I say those magical words and get to marry my dreamboat of a fiancé. What the hell have I got myself in to…

If you know me well, then you’ll know the quickest way to freak me out is to start talking about commitment. Despite owning a house together and being engaged, I’m actually a massive commitment-phobe. Massively. Even typing that ‘c’ word has got my tummy fizzing – technically that could also be the side order of choc m&m’s but shush – my heart’s also starting to beat a little quicker than normal.

There’s also a certain sense of panic, because a year ago this Thursday, Al proposed to me in Antigua. And that year has flown by in a heady mix of highs. And now we have a year until we stand in the exact same spot and declare our love for each other. Holy shizballs. Shit just got completely real. *Gulps*

Let me just recap you on what we know so far about the wedding.

1. We know I can’t cope with the heat we’ve been having here but yet, we’re getting married in the Caribbean. Go figure.

2. My inner bridezilla wanted fireworks until she saw the cost. Strike that off the list.

3. I’ve got myself a wedding dress and it’s nothing like I expected it to be.

4. I’m spending a ridiculous amount on bloody wedding magazines having completely bought into the hype.

5. We’ve finally sent out all the invites. About 4 months after we started.

6. We’ve got a wedding photographer. Which actually was one of the first and the easiest things we’ve done.

Add to the list that we’ve sent back our official wants document to our wedding planner and that’s about it.

To be honest, there doesn’t feel like much we have to do on our side apart from clothing the groom, his best man, two ushers, my bridesmaids and flower girl. I’m also obsessed with paper lanterns, pom poms and tassels and want to string them from the palm trees. We also need to sort out the food and music choices for our musicians. Crucially, we also need to wait for flights to be released so we can start hunting down the best bargain. Oh, and there’s the small matter of pinning down a UK venue for a little party when we get back – turns out I’m more of a snob that I thought I was there.

Is that much? Should I be more worried? Do I need to stop putting everything off until next year?

What I do know is that I can’t bloody wait for sandy toes and salty kisses. I’ve never felt more ready.

27 Things That Happened At My First…

Shit Just Got Real People. We Have…

Share:
PREVIOUS POST
"Strictly’s Back, Which Means I Need More Sequins"
NEXT POST
"Want it on Wednesday: Leopard Print Tie-Waist Skirt. Because Leopard Print is My Jam"