Baby FOMO is Real and I Have it Right Now 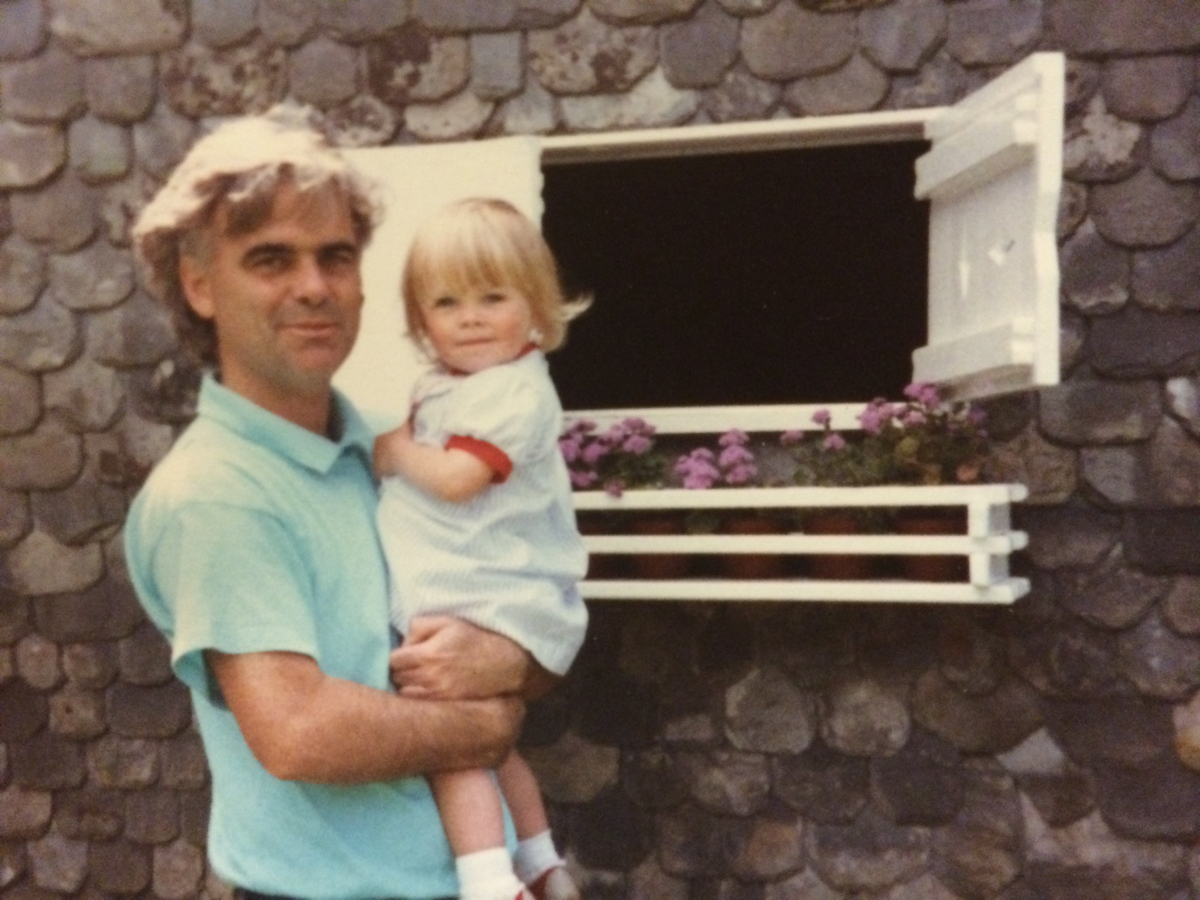 I have a real case of baby FOMO. Everyone, literally everyone, either has one or is having one. That’s the text I sent to my bestie a couple of weeks ago.

For a little while now I’ve been the one freaking Al out with constant baby chatter. I’ll follow him round the flat asking him when he wants kids, how many he wants, even asking if he thought we could squeeze one in before the wedding.

I categorically do not know what’s happened to me. I’ve blogged a lot on this topic as it regularly makes me stop and think about my future and what’s next.

It started back in 2015, when the first of my friends started having babies. I blogged again in February where I was still in shock and again in July when my feelings towards having babies had started to soften. And recently my womb’s got me feeling these strange, what I imagine are maternal, feelings.

We went to a friend’s BBQ the other weekend and rather than it being a big boozy number like it would have been in the past, it was full of babies, non-drinkers and dare I say it, sensible adults. We’ve done a complete 360 and while it still scares me, I’m embracing it. I even changed a nappy for the first time in my life – something that I’ve managed to escape from my two, now fully-grown nephews – but my bestie made me. I can confidently say she took great pleasure in this.

I take great pleasure in my role as honorary auntie for at least 4 kids. For me, it’s one of the best roles in the world. I’m a people pleaser naturally so when kids are around I gravitate towards them because I love being able to make them smile, it’s my goal with all kids. I like to find out what makes them chuckle uncontrollably and do it again and again and again.

My fashion-partner-in-crime bestie is pregnant, my oldest cousin’s wife gave birth a week ago and my other cousin is expecting early next year. There’s literally no escaping them. Pregnant ladies are everywhere. And one day, I hope to join them. And that’s not so scary to me anymore. *send help*

Yep, that gravelly old snap is me and my handsome dad.

Being on Holiday Makes Me Fall in…

Memories from a 20-Year Friendship

15 Things That Have Been Putting a…

A Reflection on 2018: A Rollercoaster of…