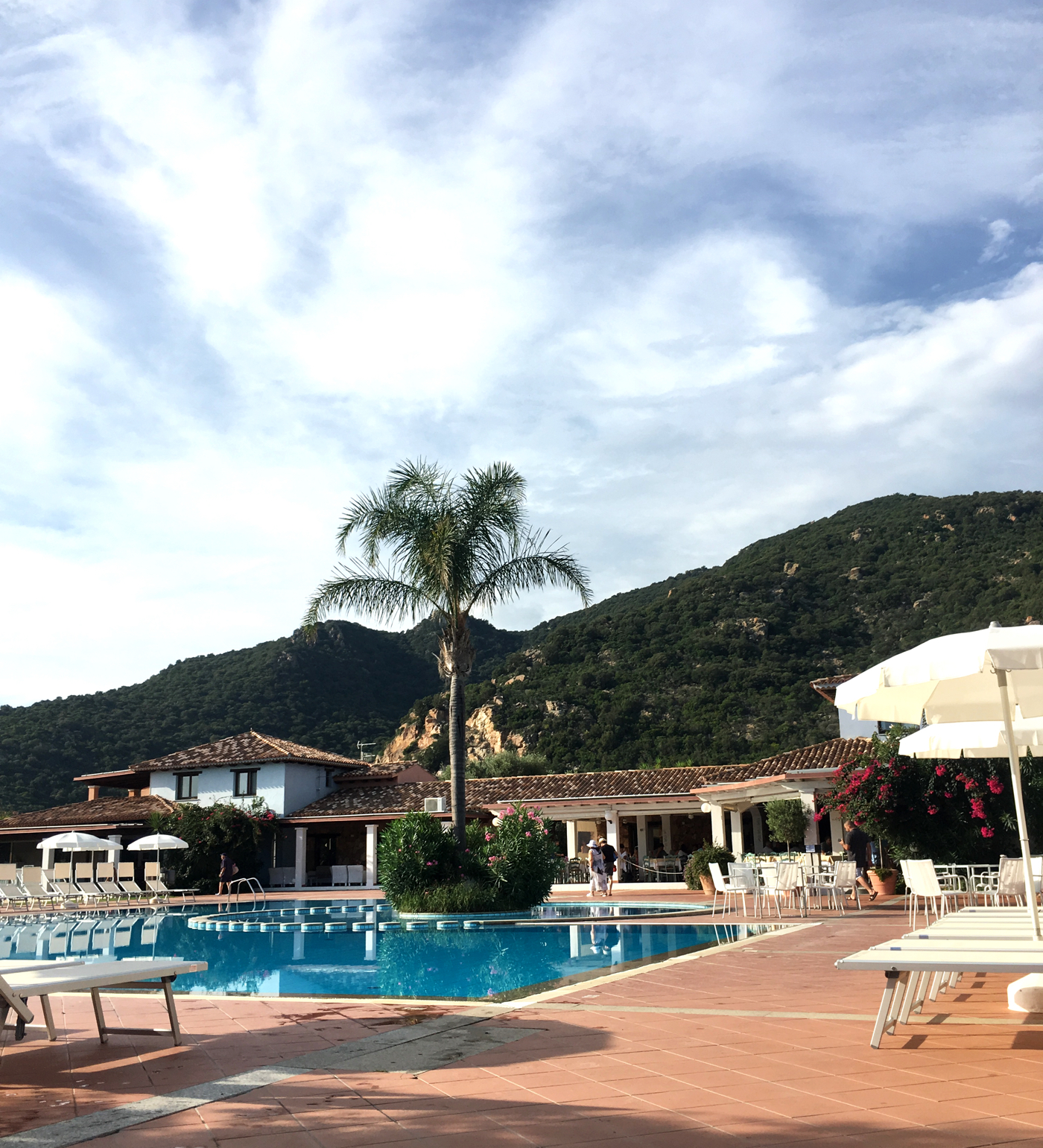 Turns out I can be incredibly sneaky when I need to be. Case in point, I booked a holiday 4 weeks ago as a surprise to my husband and managed to keep my gob firmly shut until we were in the car on the way to the airport. Get in.

Before you think, fucking hell, how did I manage to get time off work for Al. I didn’t. We agreed that part some time ago. That we’d take a week in September together, to celebrate our 1st wedding anniversary and to provide a weeks respite in an otherwise crazy year. Or, as I kept telling Al, to finish laying our laminate flooring…

We’d originally discussed going on holiday but hadn’t actually done anything more. Like choose a destination. Or look online. Nada. We decided that maybe we should save some pennies (hello, new laminate flooring, love of my life, taker of said pennies) and stay home and look at day trips. Again, we did nothing in the way of planning those day trips.

In the background I spent my commute and lunch breaks scouring for last-minute deals in Europe with no real idea of where we wanted to go. Until I received an email from Secret Escapes, informing me of a gorgeous little rural hotel in Sardinia, Italy. It was love at first sight.

There are a few things you need to know about my husband that helped influence me booking the deal:

What you need to know about me that helped influence the decision:

I booked it that night.

Now for an explanation around the sneaky part… While I was going to tell Al, I decided to make everything a bit trickier by keeping it a secret, not telling him until we were on our way to the airport.

This meant I made up lies when he tried to make plans for our week off. My default answer became, “well, we should really use that week off to lay the rest of the flooring you know. Get the house sorted.”

Al thought I’d lost it when I told him that Lils, our house rabbit, was off to my mum’s for a few days to help us out.

I even roped my dad in. Packing our suitcases the Thursday before we left, my dad taking them hostage round his house so Al wouldn’t get suspicious, despite the fact I basically emptied his t-shirt drawer.

Saturday morning my anxiety levels had skyrocketed. I was in and out of the loo and had a 5-minute heaving session. I was excited but nervous that I’d either forgotten something or that he’d hate it. I had to call my mum as Al went for a ciggie to bring me back to some sort of normality. Especially as I’d started to really bug Al out.

My dad picked us up Saturday morning with the cases in the boot, before giving Al a birthday card with some euros in. Al’s face was a picture of pure confusion. It was at this point I gave him my anniversary/birthday pressie, our paper e-ticket. He was still none the wiser until I spelt out that we were on our way to Heathrow followed by 7 nights in Sardinia.

At which point he called me something along the lines of a sneaky bitch while murmuring about not being able to trust me ever again, followed by a declaration of love and happiness.

I gave myself a pat on the bloody back and let out a huge sigh of relief.

My 7-day headache had finally vanished. Although my period had arrived in its place. But you can’t have everything.

3 Reasons My Mum is My Hero

What to See and Eat in Tintagel,…

9 Things That Happened in November That…

The 12 Best Things That Happened in…