7 Ways I Knew My Husband Was The One 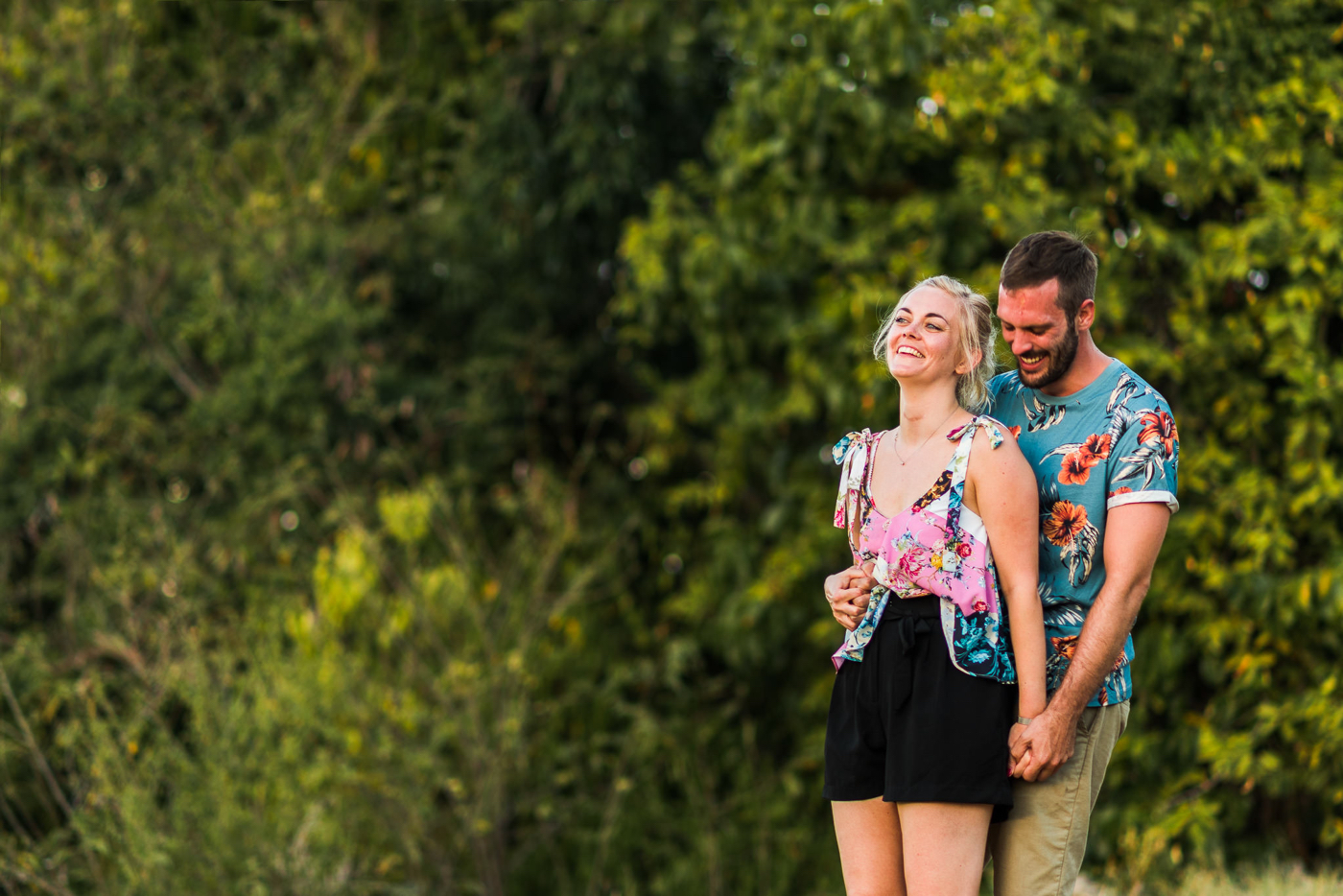 Six months in to being an old married couple, I thought I’d take a minute to write down a few of the reasons I knew Al was the one for me. Spoiler, I married the man who cooks for me most nights, knows that Flamin’ Hot Monster Munch are the best crisps ever and, who appreciates how tough it is to be a hairy human.

Now for the good stuff.

1. The day after things kicked off for us, Al and I spent an entire two days watching Gavin and Stacey from the very beginning. Even the Christmas special. We watched it all. That’s how I knew he was a keeper.

2. I like a man with confidence. Al has that by the bucket load. So much so, that when we went on our first official date, he ordered a bottle of Merlot. Nothing wrong with that, you may say. Until I explain to you that he pronounced the ‘t’ very loudly with conviction, “MerLOT”. It was priceless and endearing. And I of course, have not let him live it down since.

3. Al, fairly swiftly, got pally with my dad and wound up basically moving in with us about six months after we got together. The main reason why, because he’d always cook dinner for us. With my dad working shifts at the time and me being lazy, it worked a treat for all of us.

4. What can I say. The man has a wicked sense of humour. His mates haven’t named him Evil Al for nothing you know. Whether I’m laughing at him or with him, he has me in wet-myself hysterics, regularly. We’ve turned winding each other up into a sport.

5. In the words of Shakira, his hips don’t lie. After an evening of watching Ed Macfarlane, the Friendly Fires singer, shaking his snake hips across the stage, Al has since claimed this move as his own. And boy, has he perfected it. I have to restrain myself from stuffing fivers into the top of his trousers…

6. Al instinctively knows how to deal with me and my IBS. If I’ve had a flare, he’ll be there waiting for me with a cup of peppermint tea and a hot water bottle, shepherding me to the sofa to lie down and rest. He carefully puts meals together taking into account everything my stomach can and can’t handle and he does the washing up after.

7. Finally, he fully backs my ambition to turn our home into a tropical, jungle oasis. One room at a time.

Now that, ladies and gentlemen, is love.

10 Things That Happened in September That…

6 Photos That Always Make Me Smile