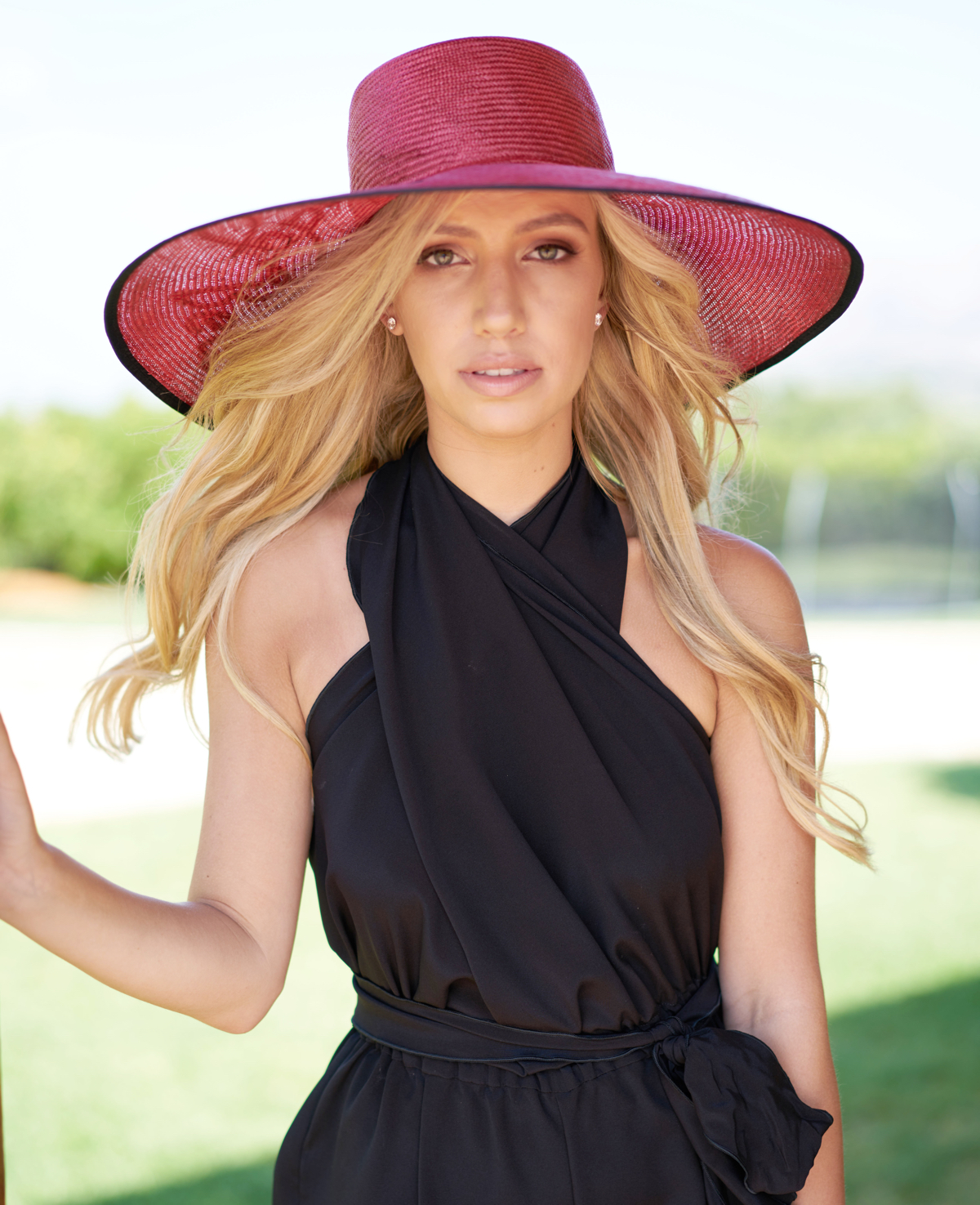 Mega babe Scarlett, of lifestyle blog Scarlett London, shares her story about finally conquering her health and IBS and not letting it dominate every single day.

How did you know you had IBS?
I was diagnosed with IBS aged 14 and before visiting the doctor, I had no idea what on earth it was. I’d always had a bit of a funny tummy growing up (my nerves always went to my stomach) but it was during an exam period that the symptoms really exacerbated and led me to see a doctor. It wasn’t really a relief to get a diagnosis because doctors didn’t seem to know what to do with me.

How do you cope with IBS on a daily basis?
If I’m totally honest, it used to completely rule my life on a daily basis but over the past year, I’ve really got a hold on it. I chucked out all of my pills and supplements, because they weren’t helping and instead, sought the advice of a nutritionist. I had an intolerance test, which picked up on dairy and eggs as triggers, so I made the decision to cut them out of my diet completely. My last slice of cheese (and I used to be a cheese addict) was back in April 2015 and my last galaxy bar was then too.

It wasn’t a hard decision to make though, because it’s given me back control of my body and I no longer think about my IBS every waking hour of the day, which is such a relief! I used to wake up in the night in agony with searing stomach cramps, so bad they made me cry and scared me so much I used to be on the 111 NHS help line in the early hours. I don’t take any tablets now, I just follow a dairy/egg free diet and try to stick to the FODMAP diet too.

Any life-changing tips of how to deal with symptoms?
Definitely to look at your diet and how it affects your symptoms. I was a bit reluctant to change my diet, because I loved my chocolate and cheese, but I don’t miss them now that I feel 10 x better. My health was more important than those things and I don’t crave them now because my body doesn’t remember what they’re like. Keeping a food diary was a massive help to me – I should have done it sooner!

Any products you’d recommend?
Product wise, not necessarily, as I don’t take any regular supplements at the moment – however the York Intolerance Test (specific to IBS) which comes with a nutritionist consultation, was the push I needed to get better!

Foods you swear by and foods you swerve?
I swear by anything fresh and wholesome. I love almond milk porridge in the morning with a big dollop of pure maple syrup. Lunch is usually a chicken and red pepper wrap and then dinner is a tuna, cucumber and avocado salad (although no lettuce leaves, I use organic brown short grain rice to bulk it up haha). Eating little and often has helped massively, as when I had a colonoscopy, it was revealed that I had a very long, loopy colon (sorry if it’s TMI – but mine is nearly double the average) which means that food takes longer to pass through and if I overload my meals and make them too big, that’s when the pain starts. Plus, it made sense to me to cut out dairy – because milk is very difficult to digest and can sit around and ferment, so in my body, it was probably even worse!

What’s the food you most devastatingly miss?
I don’t really miss any food, because my body started craving different things a few months after I gave them up. Whereas I used to live off cheesy pastas and creamy dishes, I now only crave vegetable sauces and tomatoes. It sounds odd, but it’s true! I do miss chocolate though – however Booja Booja Hunky Punky Chocolate ice cream suffices and fixes any cravings – it’s amazing!

What’s a typical weeknight dinner?
Chicken and red pepper wrap, or tuna, cucumber and avocado salad or sweet potato and grilled chicken. I tend to stick to quite simple, plain dishes. But still yummy!

Do you feel your lifestyle has changed?
Definitely. With the dietary changes came weight loss, which instilled a lot more confidence as a bonus! I’m a lot more active and whereas I used to hide out in my room worrying about symptoms, I feel more able to go and do things I enjoy now. Don’t get me wrong, I still have my bad days but I feel so much more positive about things in general.

What do your friends and family do to accommodate?
Everyone has been so understanding. I used to keep my IBS a secret but after posting on my blog in 2014, it was actually a relief for everyone to know – as I no longer felt like I needed to hide behind it. My boyfriend is very understanding and often helps me order food in a restaurant (because explaining my various intolerances can often be a bit of a chore) and my family always accommodate my dietary requirements. I suppose when you have something that can’t be seen on the outside, sometimes people don’t always understand if you have to cancel a commitment because you’re not well – but hey, no-one is perfect!

How would you explain IBS to others?
That’s a good question! I’d say that it’s just something I have that no-body would probably understand unless they had it themselves. It’s not just a case of going to the loo all the time or being a bit bloated, but it’s a long-term disorder and ‘malfunction’ of the gut which means that I’ll probably always have to be careful about what I eat. It does mean that I stick to a healthy diet – which is good, but I don’t cut out dairy and egg to stay a certain look or maintain an aesthetic, so there’s no ‘cheat’ days – unless I want to spend the next couple of days laying horizontal with a hot water bottle and copious amounts of peppermint tea and pain!

Head over to Scarlett London for holiday tips, fashion updates, delicious food posts and so much more.

Read More in the Living With IBS Series:
Chloe AKA The Fairy Fodmother’s Story

Living with IBS: Vicki from Free From Fairy’s Story

Read More About My Struggle with IBS

3 IBS-Friendly Breakfast Recipes to Try This…

3 Ways to Get More Sleep

Living with IBS: Vicki from Free From…