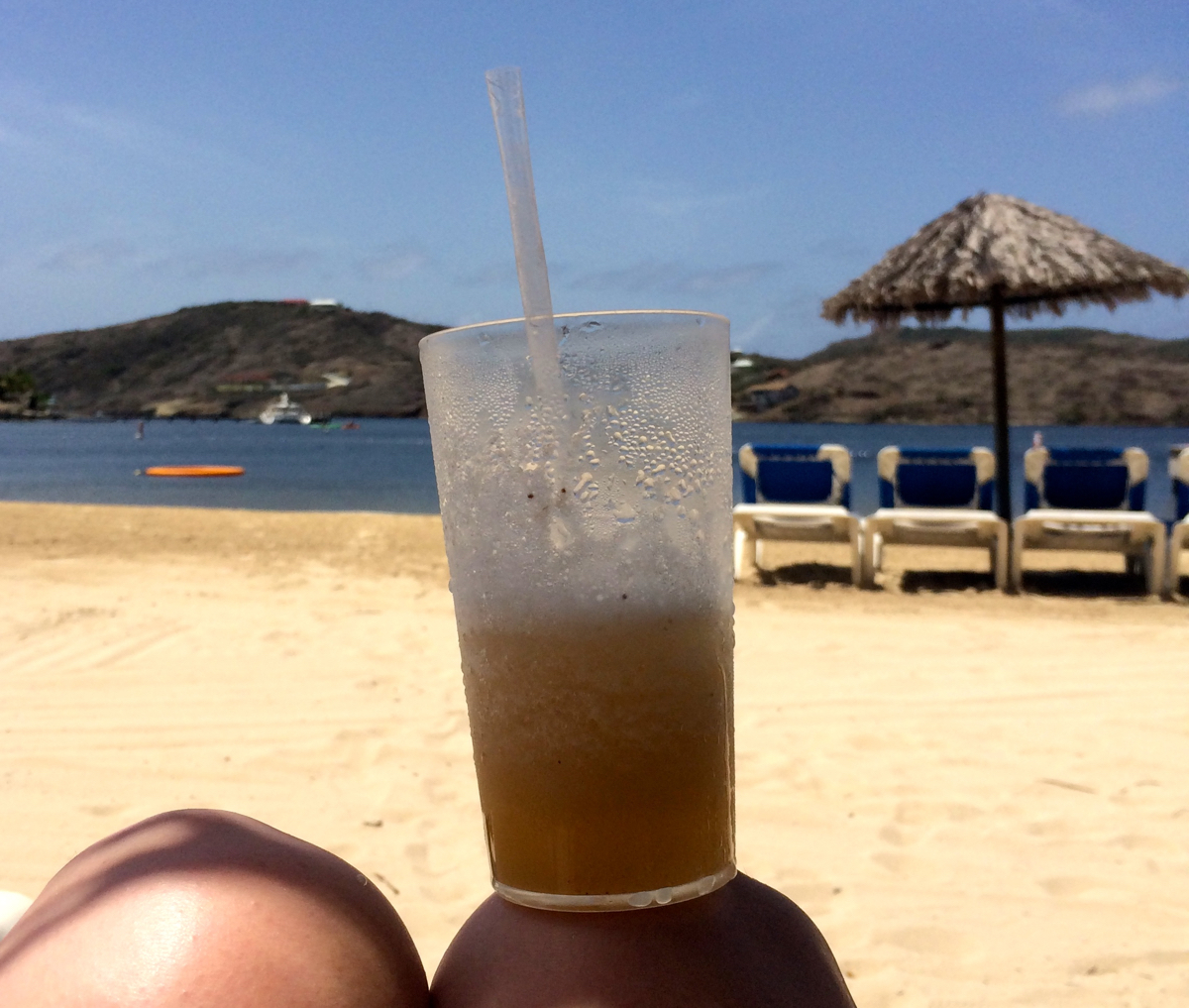 I was planning on writing about all the highs of 2015 but decided fuck it, let’s look to the future instead. So have at it, here’s what 2016 has in store for me.

Planning a wedding. On a beach. In another country. Shit. I have no idea what I’m doing but will enjoy finding out. Plus, that’s where my bridesmaids might come in handy.

Turning 30. That’s right. I’ve just turned 29 and am in the last year of my twenties. But people say the best years of their life were in their thirties, right?!

More house renovations. A year and three months after moving in we finally decorated our living room last month. Next year we plan on tackling the 70’s peach bathroom and I plan on having all white errythang.

Babies. Woah there, steady yourself, not mine but my bestie’s.

Even more IBS chat than before. Yep, that’s right, I’ll be flinging around more sexy words like gut, bowel movements and intestines, all in a bid to help put an end to the poo taboo.

Now that doesn’t sound too bad. I’ll drink to that.

Fancy sharing what 2016 has in store for you, drop your comment below.

Taking Some Much Needed Time Out in…

9 Things That Happened in November That…

The Feel-Good Power of Buying Yourself Flowers

10 Things That Happened in May