14 Things That Happen When You Get Engaged 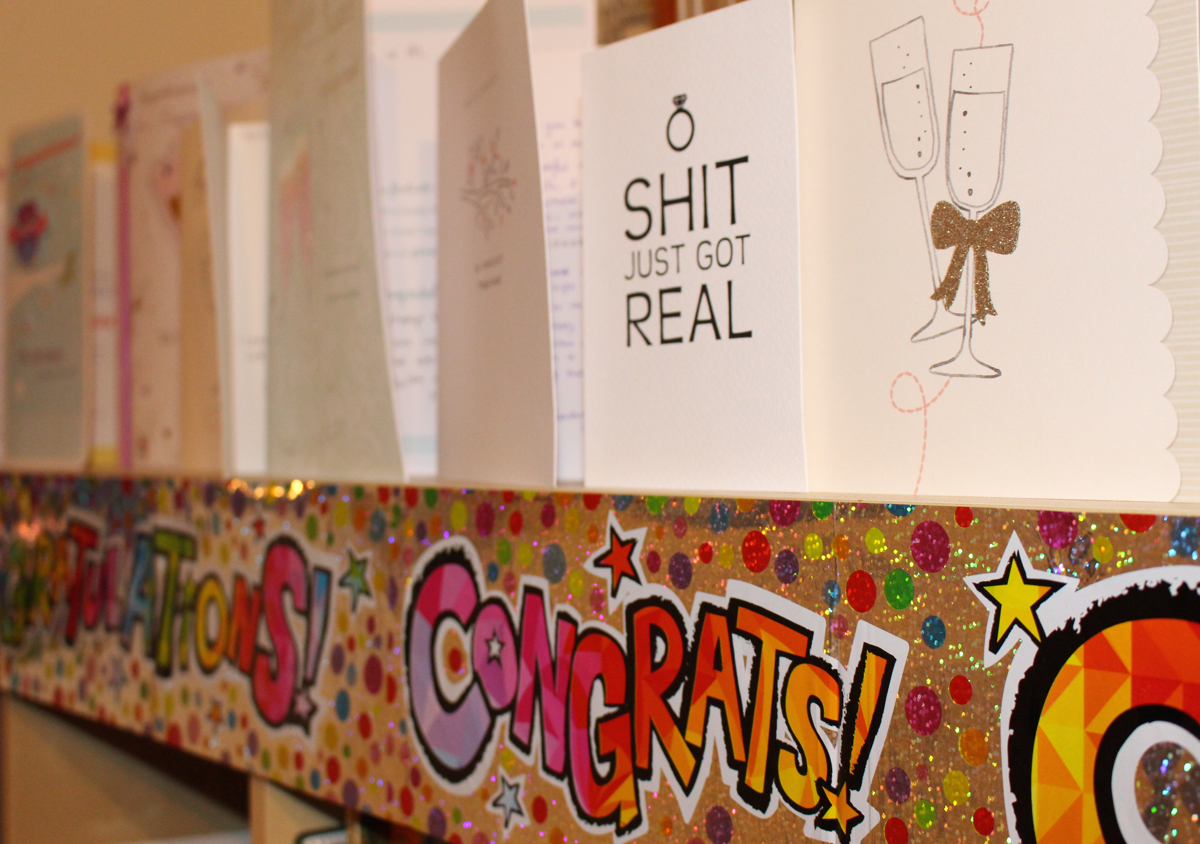 So I got engaged – yay me – and those two months since the main event have flown by in a haze of champagne, dress talk and bridesmaid choosing. I figured I’d spin this baby into a little post for any future bride’s to be.

1. It’ll take you longer than it should to work out how to announce your engagement on Facebook. And to take that all-important selfie of the two of you and your rock.

2. You’ll keep staring at the rock in complete amazement and tell everyone you know that you didn’t think your new fiancé had so much taste.

4. For every new person you see you’ll be asked to repeat your proposal story. People care for the details so if it’s all a bit hazy, embellish a little.

5. You’ll be drunk constantly for a month. Everyone either wants to take you out for drinks to celebrate or will gift you a bottle of bubbly. We currently have 4 bottles of bubbly and one whiskey to make our way through.

7. You’ll be asked by various people if you’re pregnant. And every now and then you’ll want to say yes, just to see how they react.

8. You become a Pinterest obsessive. I have a beach wedding vibes board where it’s all sand, sea and hundreds of tea lights. I also have a super secretive dress board, because, you know, it’s necessary. I might even need to make more…

9. You become a spreadsheet ninja. And end up spending an obscene amount of time working out wedding budgets, which will inevitably freak you out.

10. You’ll start watching I Found the Gown and Say to the Dress (my favourite) religiously and become an expert on other people’s wedding dresses.

11. You become paranoid that you’re going to become a mega bridezilla.

12. Or start to panic that you’ll have a groomzilla on your hands.

13. You’ll probably have an argument about table centrepieces. Yep, this happened.

14. You won’t ever want to take your engagement cards down and insist on keeping them up for just one week longer. Two months later and ours are still standing.

Want it on Wednesday: Victoriana Ruffles

Strictly’s Back, Which Means I Need More…