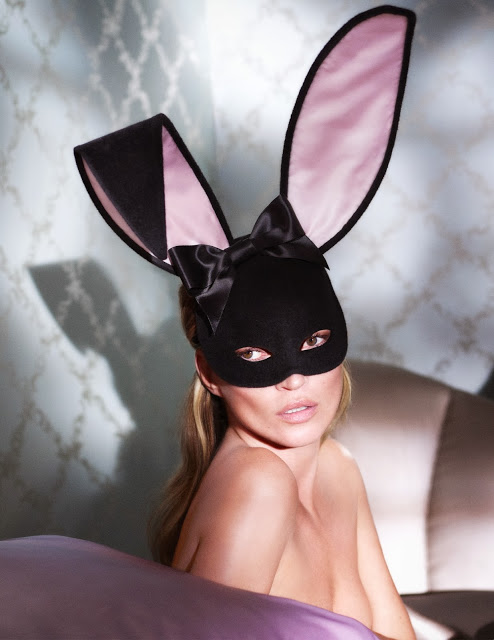 I am a massive Moss fan. For me, she gets better with age so when her Playboy cover was announced and then released, well, I was over to the Playboy site quicker than my boyfriend.

I cannot believe she’s going to be 40. She still looks incredible.

This was my first and only time over to the Playboy site, Facebook and Tumblr page, but was well worth it. Shot by her favourites Mert Alas and Marcus Piggott for the 60th anniversary cover, she looks absolutely rocking.

Never before has the bunny outfit looked so appealing.

Sorry for the complete gush-fest over Moss.
What do you think of the photos? Tempted to buy the issue?

5 Reasons I Need These ASOS Head-Turner…

ASOS Made In Kenya Are Killing Me…