Two Twiggys’ or no Twiggy? 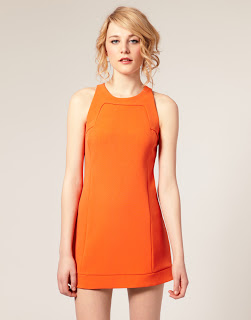 I understand that by now, if you read this blog, you will be bored of me harping on about Twiggy and the upcoming fancy dress party. If that is you, please stop reading now because there’s more.

I had a mini drama last week. I found out that a friend is also going to the party as Twiggy. I found out by text. A rather peculiar text that asked if I would mind her dressing as Twiggy too.

Now, I’ll be honest. I was in two minds how to reply to this question. I wanted to be the nice friendly person that I am and say ‘of course I don’t mind, go as Twiggy, there will be two of us but that doesn’t matter’, on the other hand I wanted to be the only Twiggy. I thought surely there was someone else she could go as. I even asked the fash partner in crime to think of other British icons she or even I could change to. I called out on Twitter to rack others’ brains – big thanks to RedHeadFashionista.

But no luck. Viv Westwood, too much thought, The Queen, too prim and proper.

You’ll (well the mothership would) be pleased to know  I’m being the bigger person here. There will be two Twiggys’ at the party, maybe even more, so what. You know I’ll do it better!

Now for the dress I need your opinions please.

I want to say the orange one because I feel it’s more Twiggy-esque but the fash partner in crime is thinking longevity, and the likelihood is I’ll wear the navy one more.

It’s over to you guys. Which one do I get?

All dressed in black…

The 10 Best Thing That Happened in…

One response to “Two Twiggys’ or no Twiggy?”