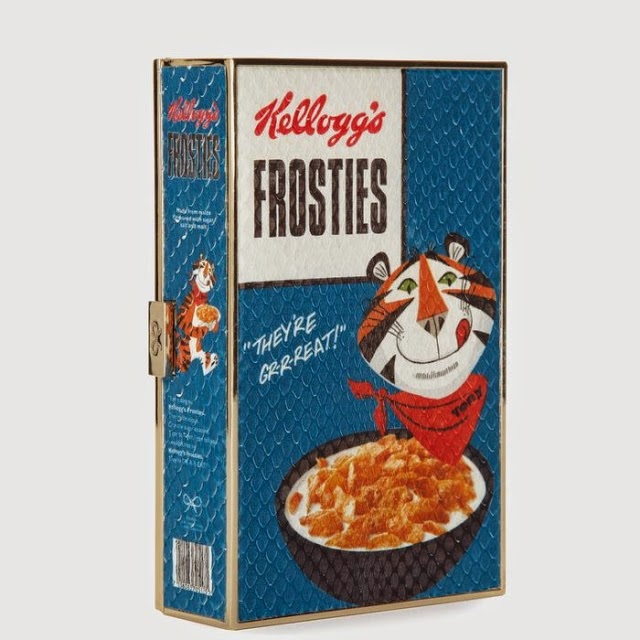 When I was younger my biggest dilemma in life was whether to have Frosties or Coco Pops for breakfast. It was a tough toss up between beautifully crisp, sugar-coated flakes of goodness or the cereal with special powers turning the milk chocolaty. I couldn’t even pick now.

Which is why Anya Hindmarch has made my life so much more difficult.

I don’t know how I’m only just stumbling across these incredible clutches now but I am and I’m in love.

When he saw the milk go chocolaty he jumped right in…

The Most Beautiful Twirling Dream of a…

Geeking Out at the Harry Potter Studio…